CalTopo is the creation of Matt Jacobs as a solution to some challenges facing search and rescue members. Matt recognized some of these problems as a member of a search and rescue organization in the San Francisco Bay area in 2010. CalTopo was launched as a tool to integrate several layers of mapping information with tools searchers needed to use such as drawing objects onto maps, working in multiple coordinate systems, and several highly specific applications such as viewshed analysis for radio and cell phone locations, these features spun off to SAR Topo name as popularity of CalTopo as a backcountry planning tool for recreationalists increased.

CalTopo maps and tools are frequently used now nationwide and internationally by first responders as well as recreationalists to plan, navigate and return home safe from their backcountry adventures. What started as a hobby project in 2010 has now become a small and growing company. Matt began working full time on CalTopo in 2017 and has added several employees over the years since.

More about our team is found below. 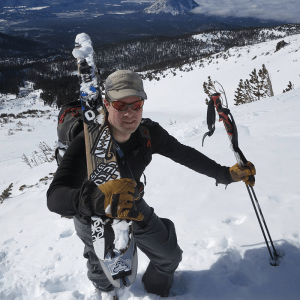 Matt started CalTopo in 2011, initially to provide better mapping tools for search and rescue. A part time project for years, it became his full time job in 2016. Residing in the small mountain town of Truckee CA, he is also a Wilderness EMT active with two different search and rescue teams. 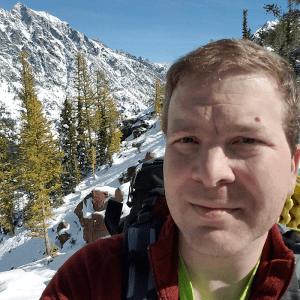 Matt Cosand joined CalTopo full-time in May 2018 after working on a few projects as a contractor. Previously, he worked for nearly 20 years on enterprise software products at Microsoft and other companies in the Seattle area. When not at work, Matt and his family volunteer as SAR mission leaders and rope rescue instructors with King County Explorer Search and Rescue. (though since the team is a heavy user of SARTopo, work often follows him there). 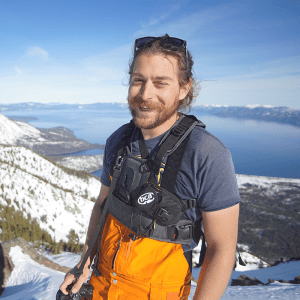 AJ joined CalTopo in November 2019 to help out with whatever engineering problems need attention! Prior to that he worked for an enterprise cloud company developing a distributed file system and various other projects. Whether by foot or on skis, AJ is happiest on top of a summit scoping out neighboring peaks and planning future trips into the mountains! 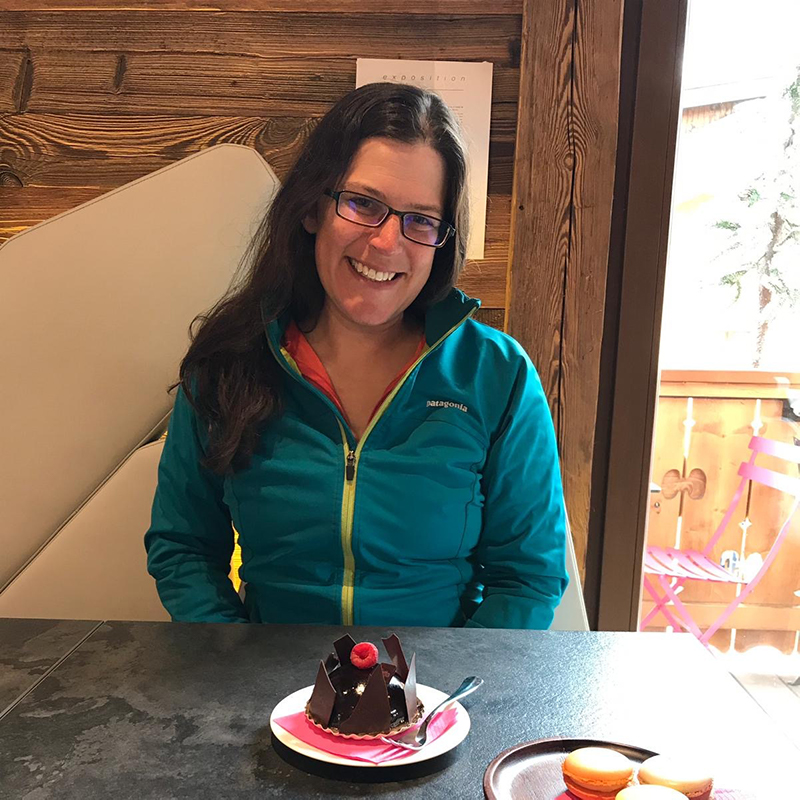 Julie became interested in CalTopo through her volunteer work with Inyo County SAR and Tahoe Nordic SAR and started with CalTopo in May 2020. Her work background is diverse, with experience in ecology, non profit management, small business startups, trail building, and guiding. Julie loves to be outside whether it be climbing, running, surfing, or gardening. Julie lives in California’s Sierra Nevada with her partner, two cats, and dog. 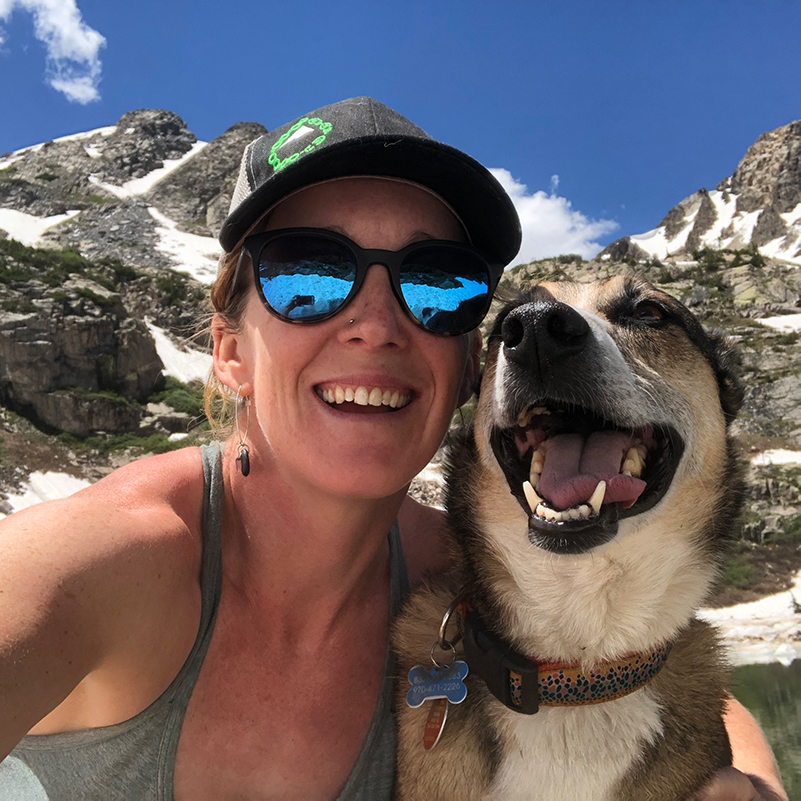 Meghan joined the CalTopo team in May 2020. Meghan has a MA in Curriculum and Instruction from the University of Connecticut and she brings experience designing and implementing innovative curriculum from her years as an educator. She has also worked in a variety of other fields, including as an EMT and mountain bike coach. Whether on skis, bike or foot, Meghan is passionate about exploring the mountains outside of her home in Vail, CO and currently volunteers with Vail Mountain Rescue Group as a field member. 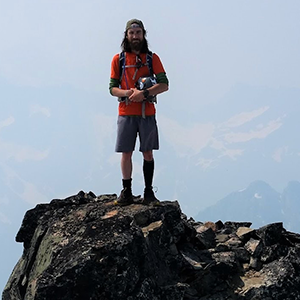 Fabien joined Caltopo in January 2021 after working at Microsoft for 6 years. He brings experience building reactive user interfaces and scalable backends. Originally from France, he worked for 5 years at a startup before coming to the US. Avid cyclist, trail runner and skier in winter, he started mountaineering when he arrived in Washington. He now resides in Seattle where he enjoys his favorite activity of peak bagging during the beautiful Washington summers. 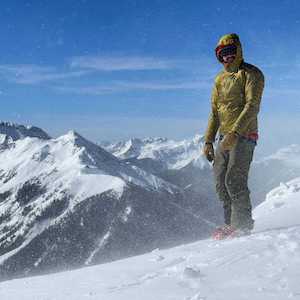 Zach joined CalTopo in June 2022 after a few years developing geospatial applications for the intelligence community. He couldn't turn down the opportunity to work on a product that he's been using nearly daily for years and truly cares about. Zach grew up in Pennsylvania and received his B.S. in Computer Engineering from the University of Pittsburgh before moving to Colorado in 2018. He now lives in Silverton Colorado where he enjoys moving through the beautiful San Juan mountains that surround his home. 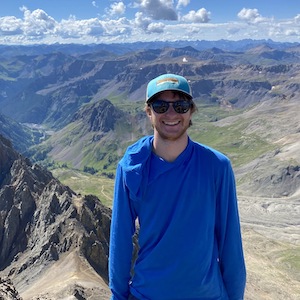 Colby joined CalTopo in June 2022 where he is happy to be blending his interests for maps, programming, and the outdoors. After graduating from Vassar College with degrees in Computer Science and Math, Colby worked at Meta for two years before joining the team. He currently lives in Telluride Colorado where he spends his free time playing music and exploring the mountains by way of skiing, biking, and hiking. 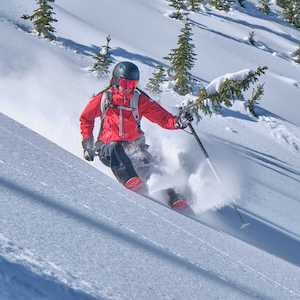 Rachel joined the Caltopo team in 2022 in the Customer Support Role. She has a varied working background, including guiding in New Zealand and Alaska; and is currently a volunteer EMT for Silverton/San Juan County EMS and a field member for the associated Search and Rescue team. She lives in Silverton, CO and enjoys everything the mountains have to offer, especially skiing and trail running. 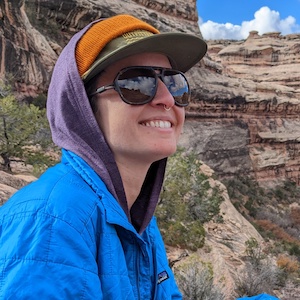 Sasha joined the CalTopo engineering team in September 2022 bringing a variety of experience, from driving a mobile engineering team at Mozilla to working on the Gaia GPS Android application. Sasha enjoys backpacking, packrafting, and reading scifi. 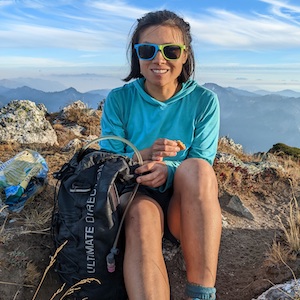 Rebecca joined Caltopo in October 2022. Prior to that, she worked at couple of startups in Seattle as well as a few stints of funemployment. Rebecca loves climbing, trail running, peakbagging and making odd-flavored pizzas. She's also a member of King County Search and Rescue.

Marc joined CalTopo in 2022 after many years working as a mountain guide. He has been using CalTopo in his work and is happy to be part of the CalTopo Team. Marc lives in North Conway, NH and his guiding work gave him the opportunity to travel and navigate through many of the great ranges of the world. He continues to climb and ski and more recently started mountain biking.